Between 1994 and 2000 Ulster Theatre Company managed and delivered a Music Theatre Training Programme each summer based on a nine week full-time course.  The courses resulted in medium to large scale musical theatre which toured to No 1 venues in Ireland, England, Wales and Scotland.  The courses were aimed at 16 to 26 year olds who were seriously interested in theatre as either a career or a lifelong pursuit.
A top quality team of professional directors, designers, choreographers, musical directors, production managers and wardrobe staff, together with a professional orchestra ensured that the 'back-up' quality was first class.
Four weeks rehearsals followed by four weeks performances ensured that young performers acquired considerable experience in sustaining and developing roles throughout a process driven rationale.

"The Ulster Theatre Company have become adept at mixing high-quality entertainment for the audience with high-quality professional training for the performers and back-stage staff.
It's an admirable formula."   The Guardian

Ulster Theatre Company is planning a re-launch of its Musical Theatre Training specifically aimed at those intent on a professional career in theatre, tv and film.

The course will be performance based and designed to offer those with training from university, drama schools, colleges or minimal professional experience, who wish to launch their careers, the opportunity to work in professional venues with a first class professional production team over a period of two to three months.

Details will be announced soon, but, should you wish to register your interest:

NOTE:  'A Comedy of Errors: The Musical' was not a Traing Production. 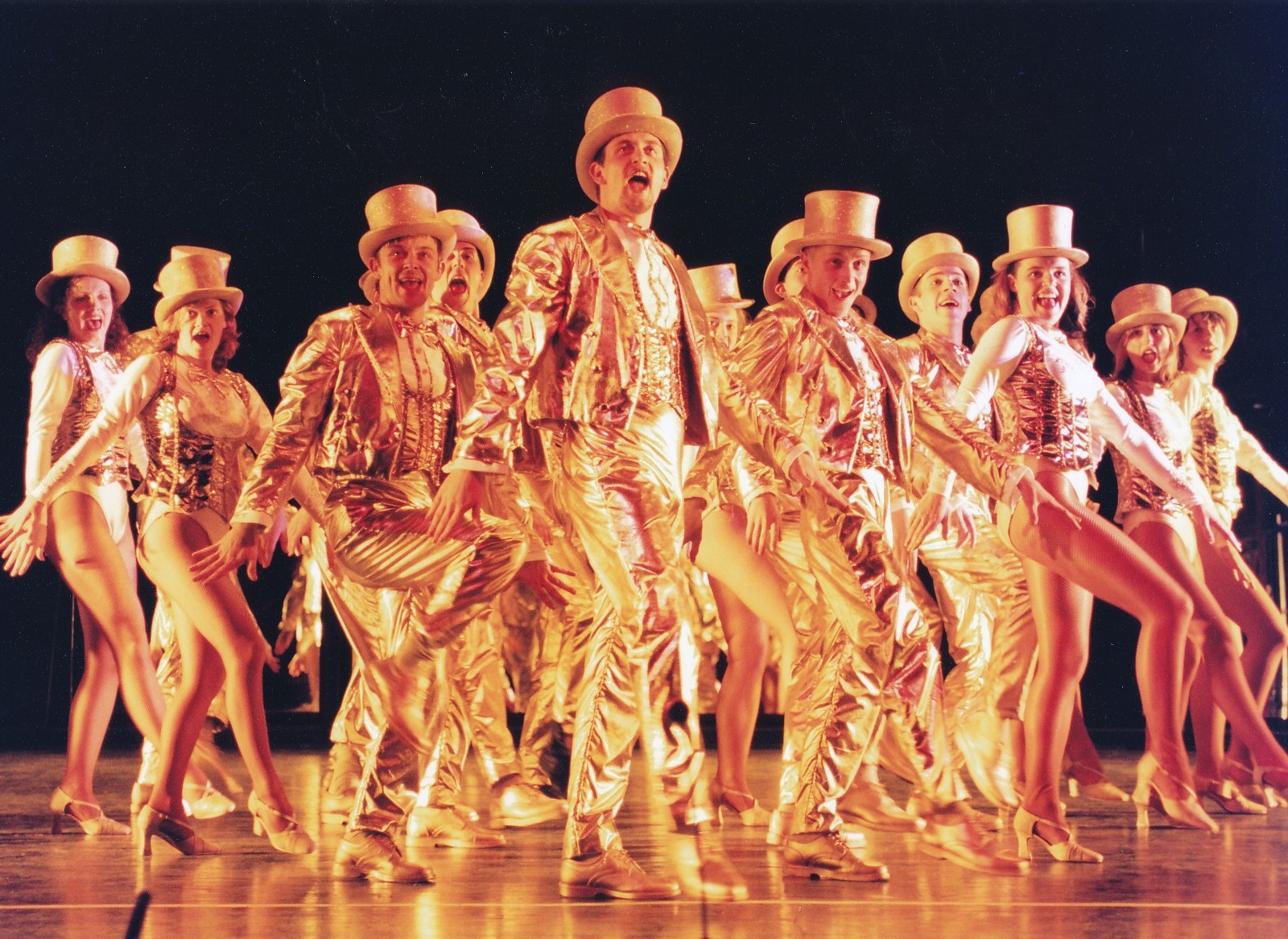 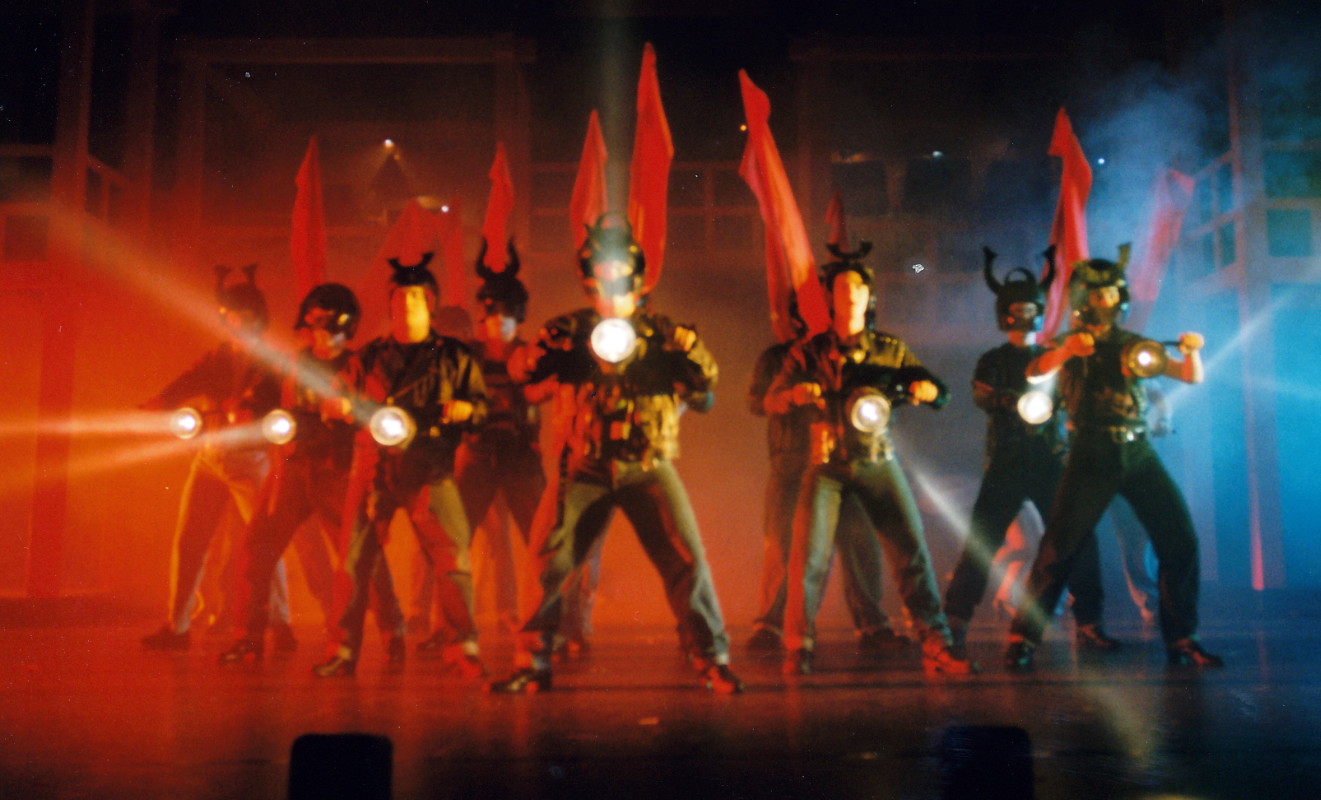 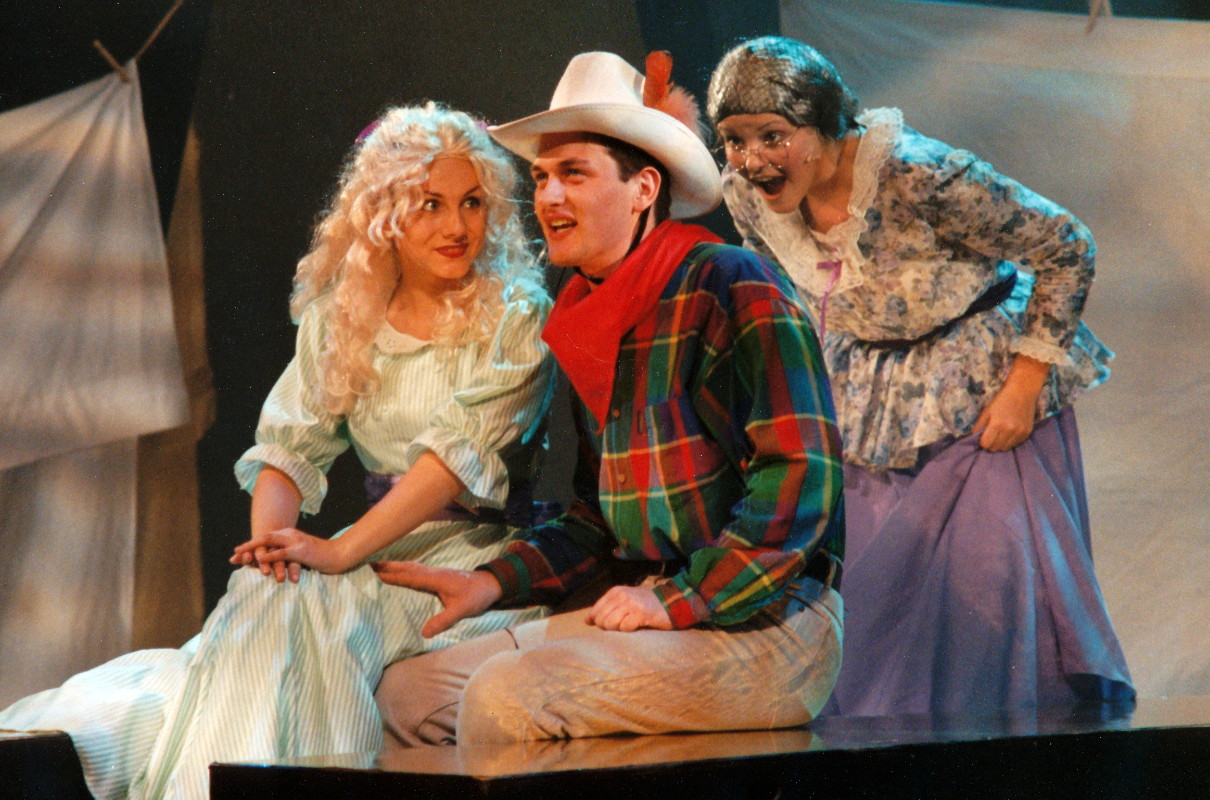 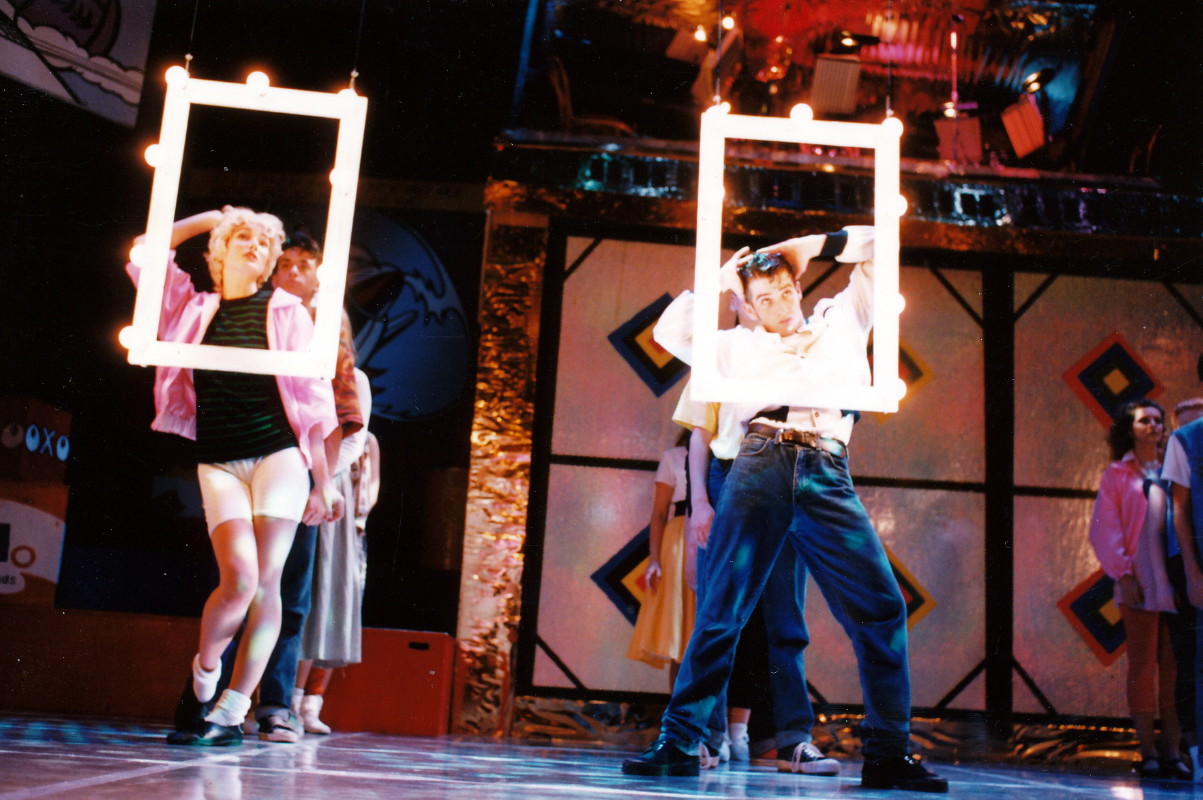 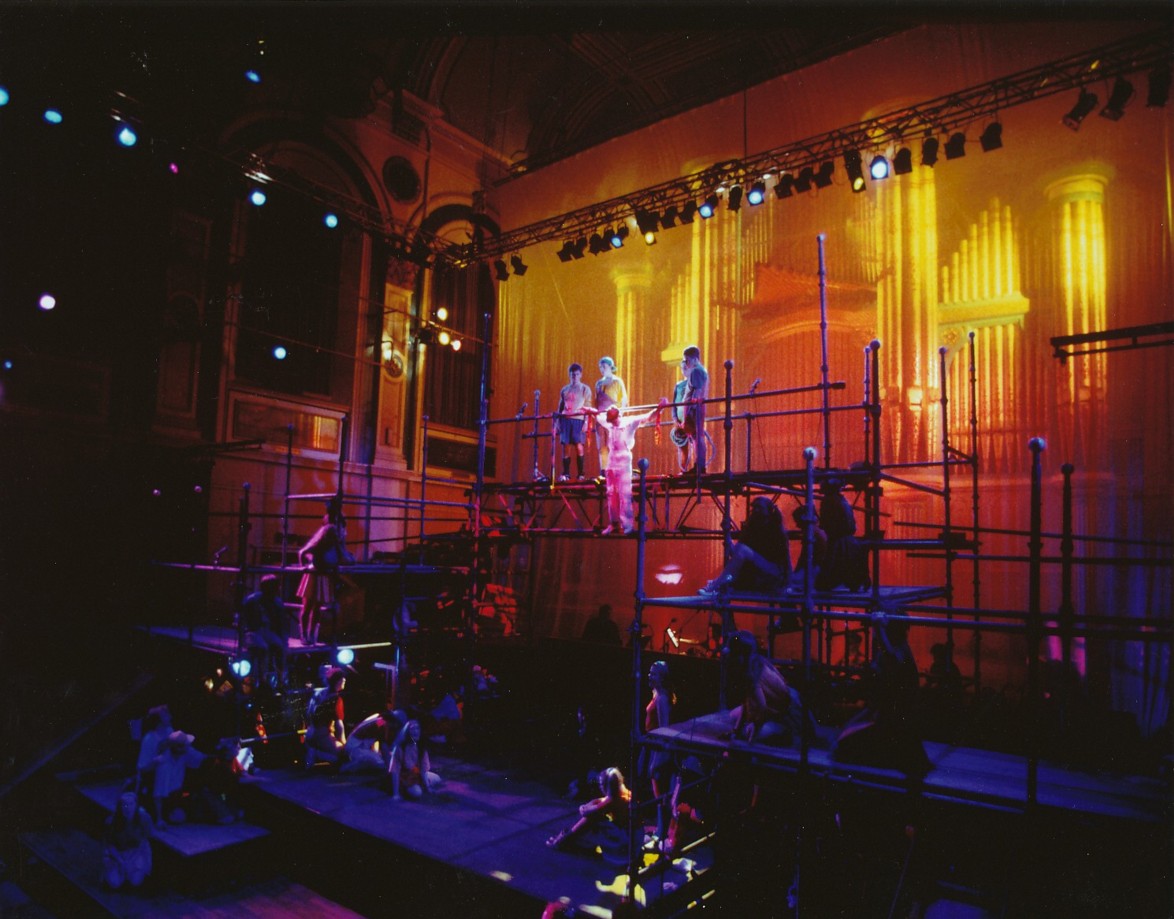 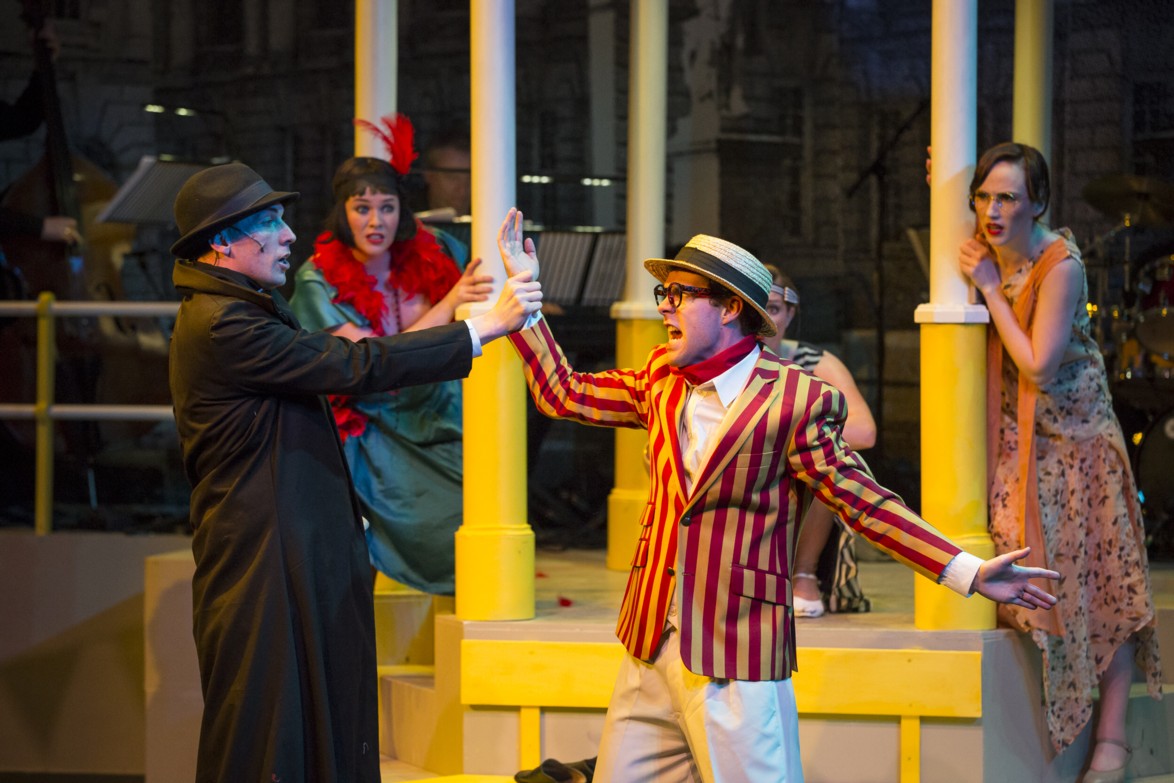